Lightning damages to wind turbine blades account for a significant percentage of operational onshore wind claims. Based on more than 3,500 renewable losses, GRS’ loss database indicates that lightning damage accounts for 60% of operational blade losses and almost 20% of operational wind losses overall. In our experience, we have found that the levels of damage observed can be highly variable – from repairable ‘puncture’ like damage, to the blade’s destruction. This white paper focuses on the blades’ lightning protection system (LPS).

This white paper focuses on the blades’ lightning protection system (LPS). We are often asked how these systems work and why severe blade damage can still occur. Here we will give an overview of how a typical LPS works and provide our best practice recommendations.

The LPS is a passive lightning protection system, ensuring that lightning strikes hitting the blade is transferred to the grounding. The systems are tested in accordance with the IEC 61400-24 standard. Dependent on the test tier, the system is designed to handle 100-200kA, without significant system wear. The diagram below shows a typical LPS: 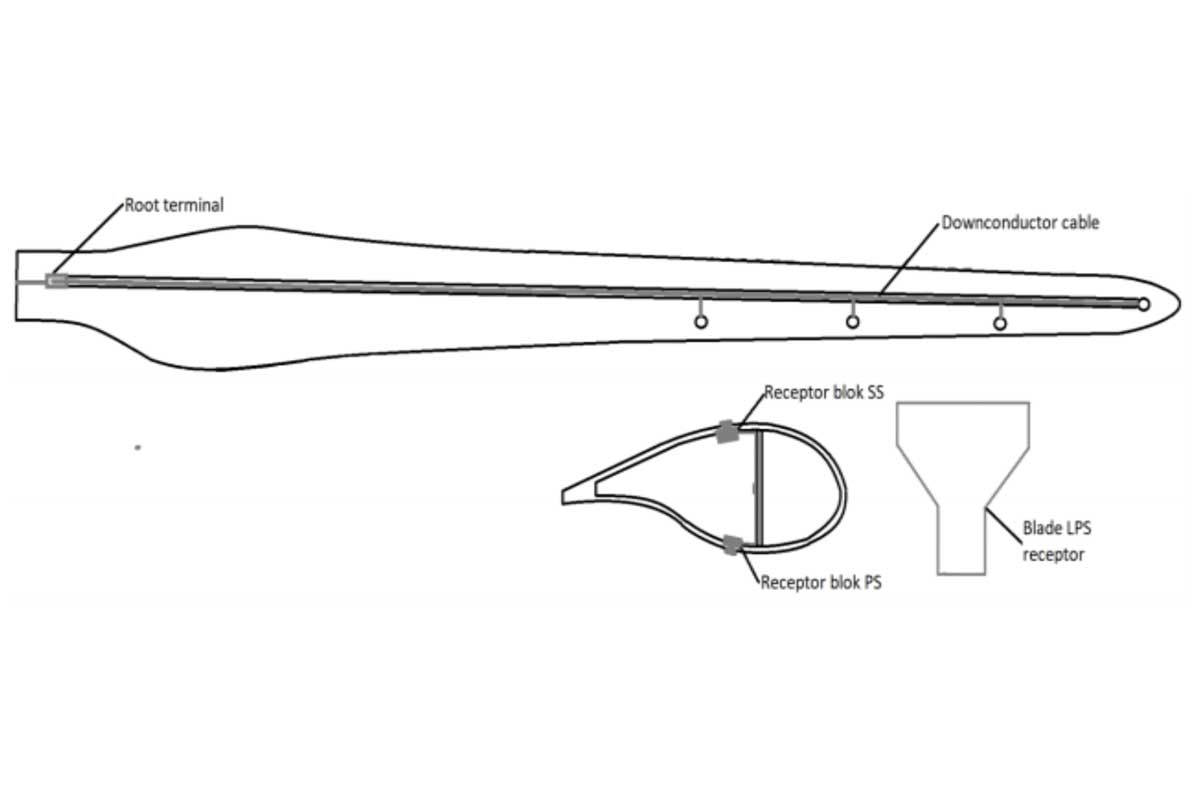 Operators can reduce the risk of lightning damages by conducting regular scheduled LPS inspections. A maintenance strategy must be in place to define scope and inspection frequency. Receptor wear and sealant damages can be observed during a standard external inspection; down conductor connection to the root terminal can be visually inspected during planned turbine maintenance; the integrity of the down conductor can be examined during an internal blade inspection.

During an inspection, it is important to:

Major failures due to a lightning strike to the blade can be divided into two main categories:

While the “force majeure” damages are hard to influence, defects due to malfunctioning LPS can be minimised with a more focused effort from the industry. At present, Germany is the only country with meaningful legislation about the inspection of an LPS – it should be inspected every four years as a minimum. For comparison, turbine owners in Denmark are only obliged to inspect the LPS of their turbines when they have reached 20 years in operation.

Installing lightning trackers on sites can help to collect more parameters for lightning that are hitting the turbines. The wind industry will benefit from having easy access to accurate lightning data from the local site when assessing damage from lightning strikes.

Ultimately, from an insurance perspective, the breadth of cover commonly offered by a typical onshore wind policy regarding defects coupled with the difficulty in determining the strength of a lightning strike can make it challenging to apply any adjustments to the claim. However, the right expertise and experience of examining LPS and lightning damages can lead to successful results in holding OEMs accountable for lightning damages which may be initially reported as “force majeure” events. 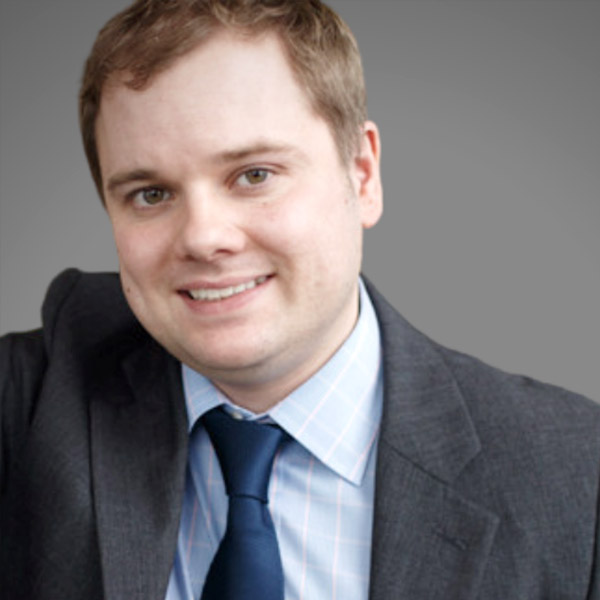 Nicholas Baker, who joined GRS in 2021, is a skilled loss adjuster with extensive experience in complex claims, including onshore and offshore energy, oil and gas, and renewable energy assets. Nicholas also has significant international experience in site surveys, as well as analyzing and negotiating claims. Before joining GRS, he was a senior loss adjuster at Advanta Global Services and previously held loss adjusting positions at Renewable Energy Loss Adjusters, Lloyd & Partners Ltd., and Charles Taylor Consulting, and was an oil and gas wellhead design engineer at Plexus Ocean Systems Ltd.

Nicholas has a Master of Science degree in composite materials and a Bachelor of Engineering in materials science and engineering, from Imperial College London.