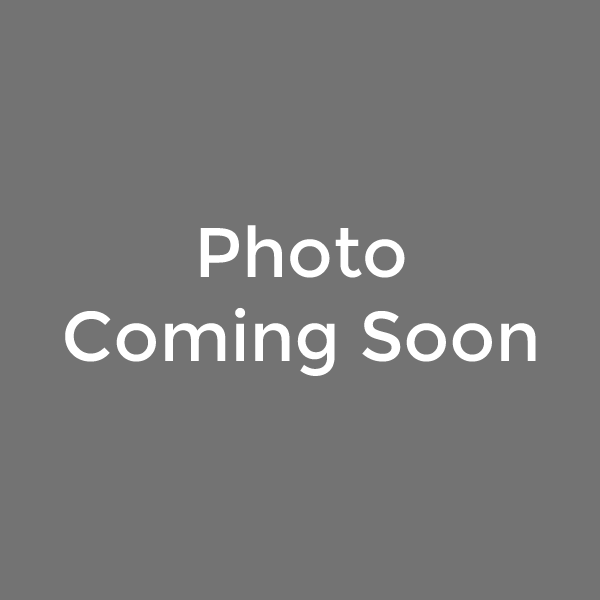 Michael has more than 20 years’ experience in property and liability claims involving large, complex international losses. Before joining GRS, he was an EGA at two independent specialty loss adjusting firms, Lloyd Warwick International and RGA LLC. Prior to that, he was chief of claims and assistance vice president at RSUI Group, and earlier in his career he was a claims executive at FM Global, handling property and business interruption claims. During most of his tenure at FM Global, he was the lead adjuster in the Caribbean and Northern South America, based in San Juan, Puerto Rico. An early role for Michael at Factory Mutual Engineering was chief flood analyst for the U.S. Southwest.