Our business is built upon extensive expertise and highly-experienced staff. 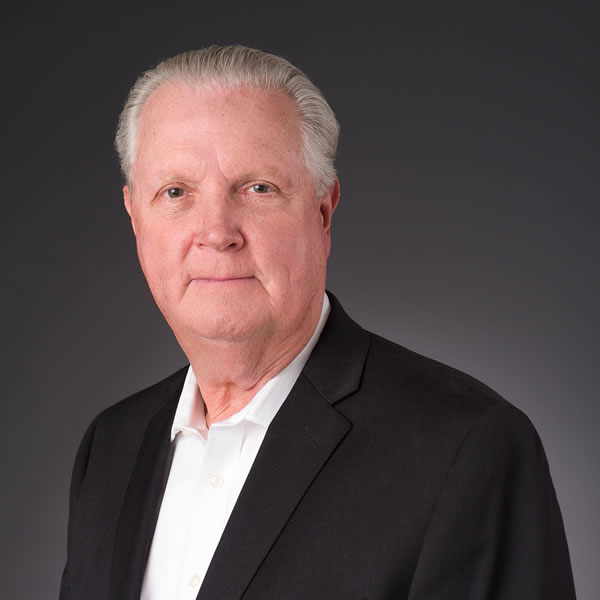 With an extensive oilfield and adjusting career spanning over 40 years, Darrell started in the oil and gas industry as a drilling fluids engineer where he assisted in drilling wells at onshore, offshore and international locations. Darrell also worked at an independent oilfield service company specializing in the distribution of oilfield tubular equipment, during which he managed sales offices in Texas and California.

Darrell has worked for 17 years as an energy insurance loss adjuster in Houston. He has handled a wide range of domestic and international claims specializing in the control of well, onshore/offshore construction, physical damage (including rigs, compressors, tank batteries, offshore fixed and deepwater floating platforms, subsea installations, and pipelines), business interruption/loss of production income, and pollution. 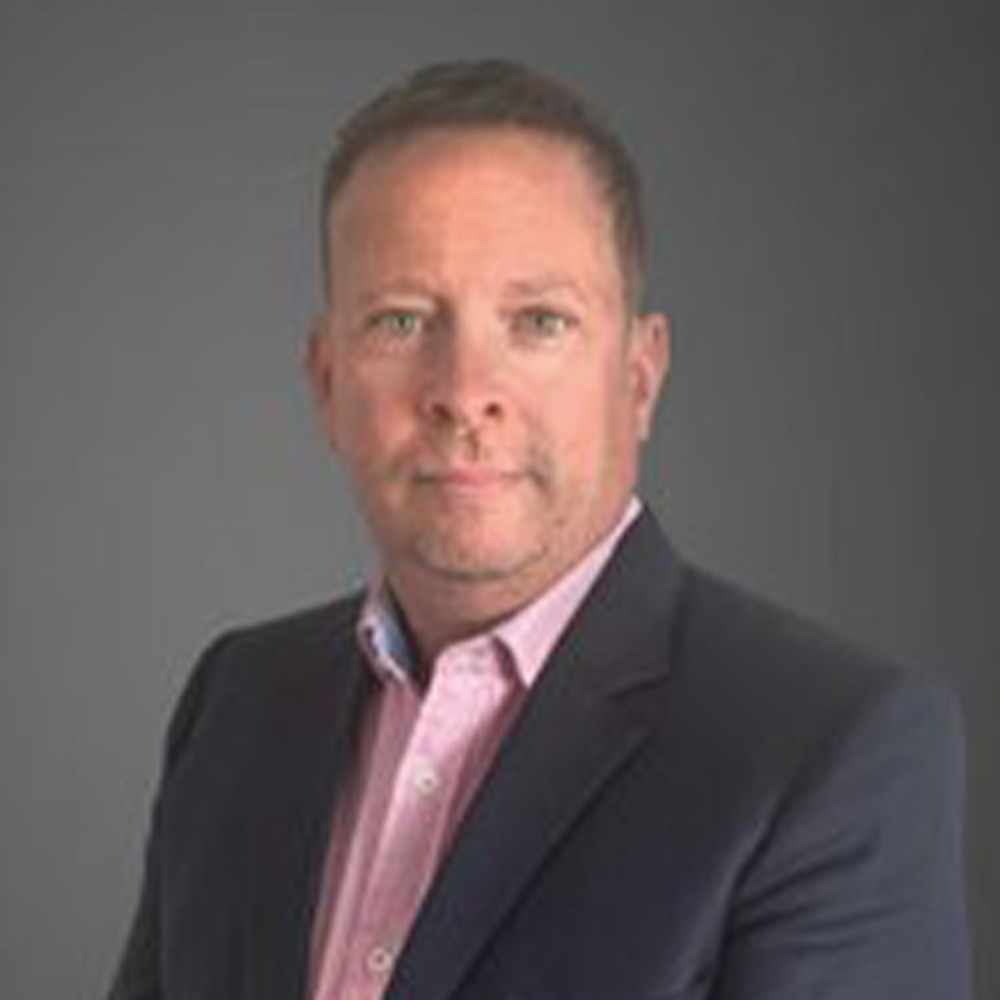 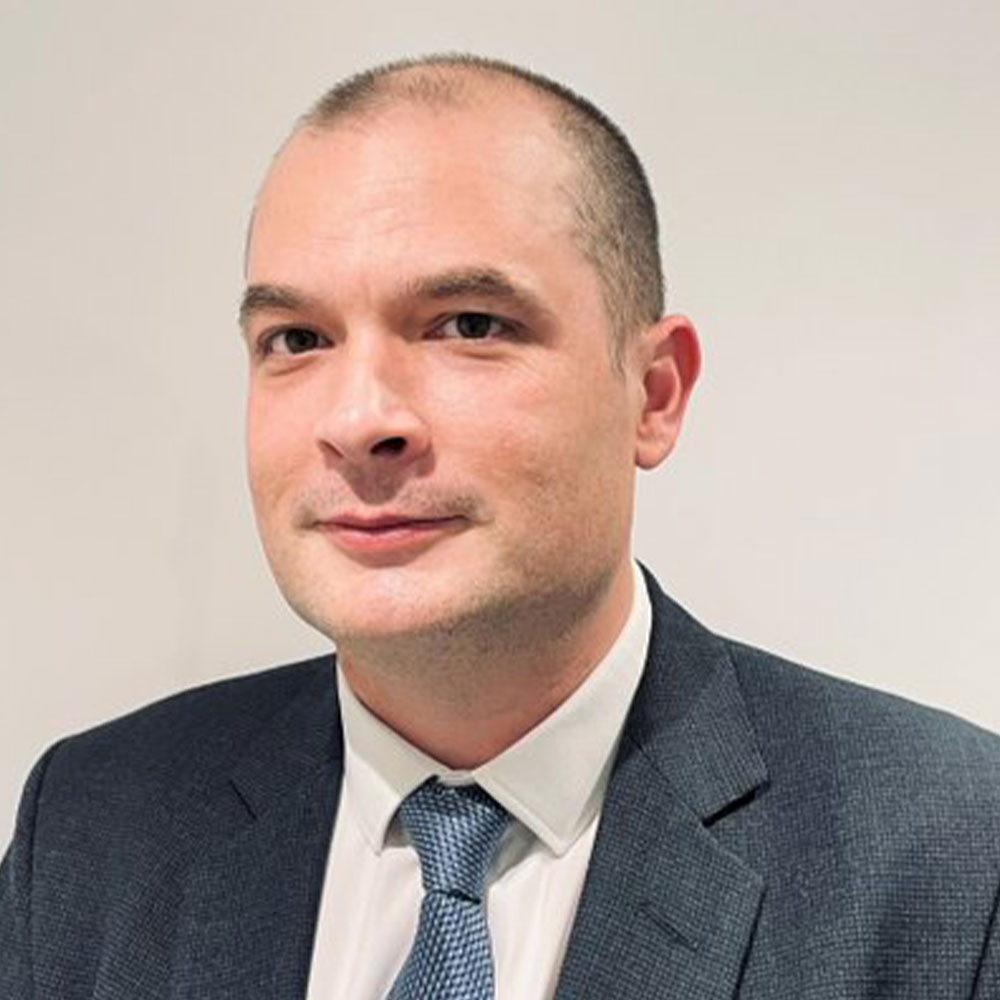 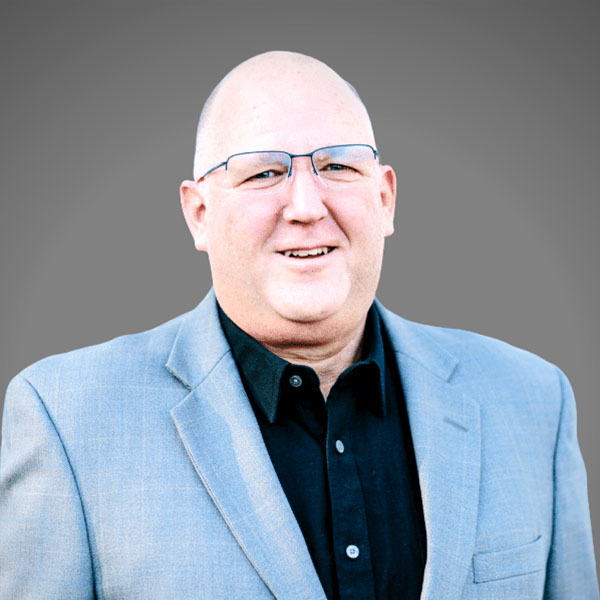 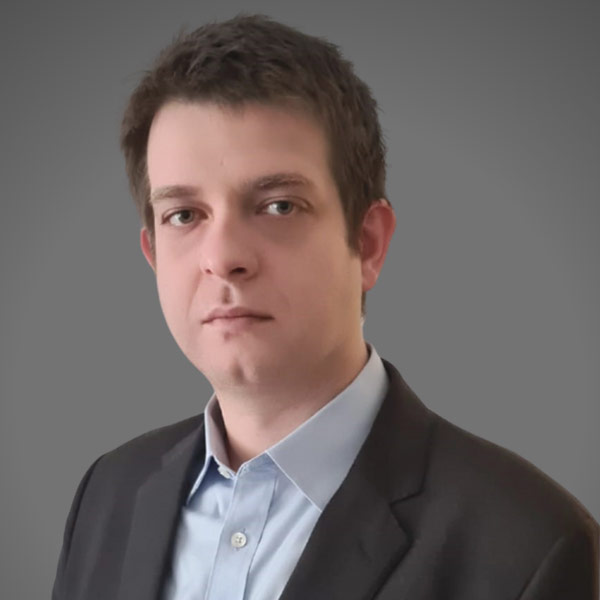 Sam Toumbev is an experienced Forensic Accountant, joining GRS from an international loss adjusting firm. Before that, he was a Senior Associate at C Lewis forensic accountants. Samis a Chartered Accountant and brings with him a wealth of experience in assessing complex time element claims, in construction and operational phases, on behalf of global insurers. He will work as an integral part of GRS’ multidisciplinary Complex Claims Solutions loss adjusting team.